Make mode is the new feature came in this plugin on commit a96ed3c84c.
It’s an extension of the previous features, but is also built on two main components:

This is a new mode of work and as usual, metatada are setted up and queried on every new execution.
Modifying these values:

users can obtain the desidered behaviour related to the category of their project. </br> An example is show by the following video. 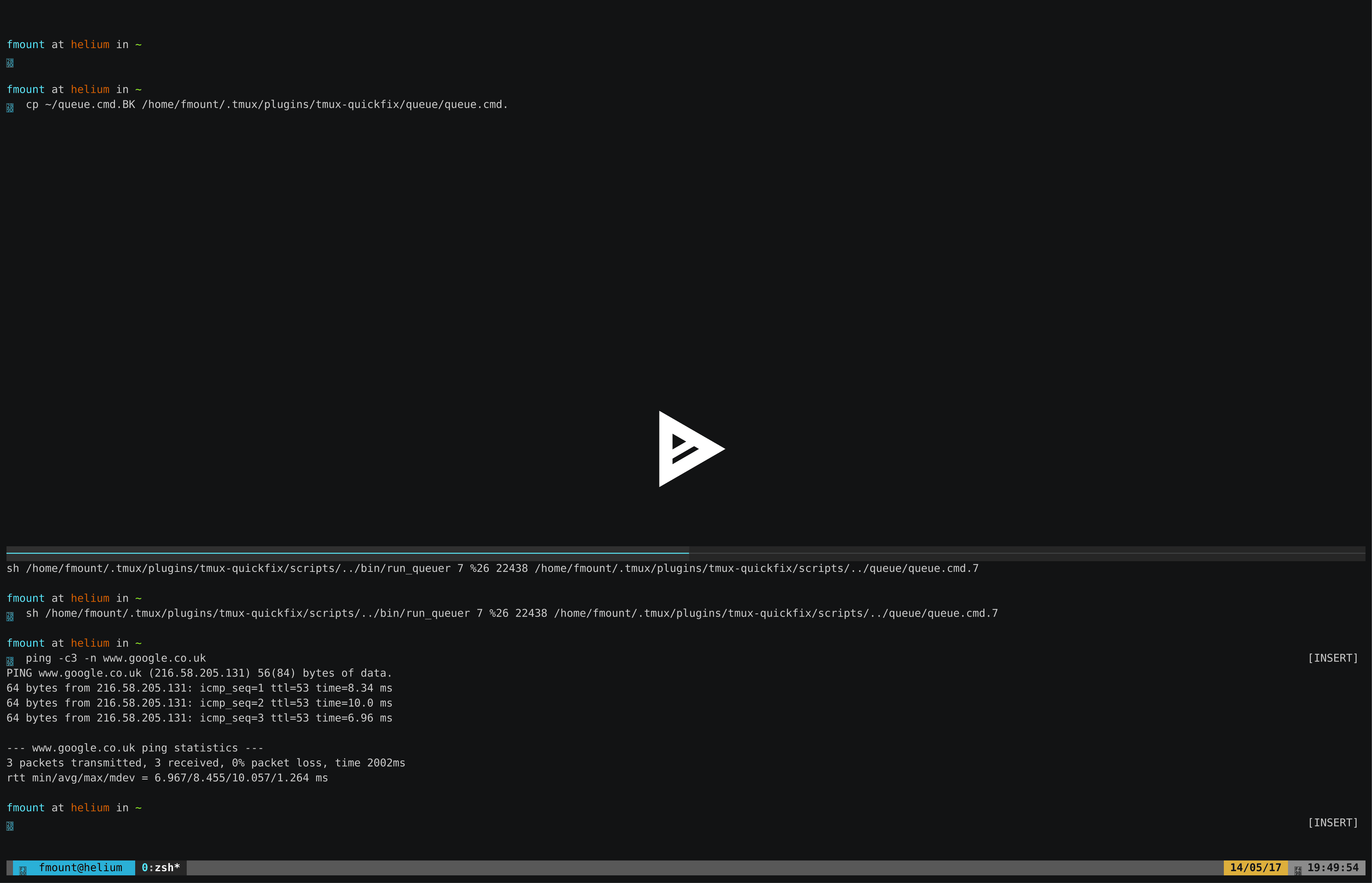